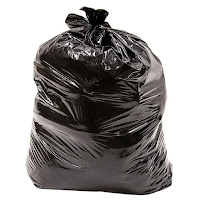 with Cat Stevens, Gordon Lightfoot, Leonard Cohen, Fleetwood Mac, Joni Mitchell & Supertramp...I call it old timey music. Being that it is now 2020 some of that music is a half century old...as am I.

With WW3 looming, Australia on fire and Frump impeached (to no avail) - things seem bleak...but only if you let yourself go there. I just cannot. Why be worried about world peril when you can concentrate on the stupidity of your neighbours for waiting until the day after the last garbage day to fill the fucking shared garbage bin so that now with over a week left until the next pick up the bin is already full? This is getting added to my life rule post I am working on.

My sister asked me if I would do mushrooms ever again (I haven't partaken since I was a teen) and after some thought I rejected the idea...mainly because I am not willing to mess with whatever my brain is up to right now. This is the 1st time in my life I have some stability in the mood dept. That little cloud lingers but it is very deeply tucked away right now and not really bothersome...no way am I going to risk unleashing that darkness for a shroom trip. I was thinking recently how shit it would be if after a nice stretch of mood regulation it came back and the brooding took over....jfc...I enjoy this angst free life...I hope it stays...even though the perimenopausal shit sucks balls and is making me stupid as a stapler - I rarely feel sad...I like it.

I think of all the years spent feeling mentally like garbage...what a waste of

precious time that was. So much lost time - you cannot really  focus on more than trying to survive during those periods, everything, even the simplest things, are such a struggle. Add in a lack of life skills in general, some shitty self esteem and some parental BS from days gone by and it's a stew of dysfunction. Almost 20 years after the suicide of my brother I am still in awe of the fact he did it. Imagining how dark he must have been to follow through with that...wow, still blows my mind. He was in much more internal peril than anyone truly recognized. I still call him stupid regularly...it still pisses me off he is not here...my sister and I would have completely different lives right now, I know this. He would have a couple kids I'm sure...a few baby mommas...I would have someone to talk to about music who knew wtf I was talking about...the giant, open gash that we all live with would not exist. But as pissed off as I find myself I cannot help but nod my head in recognition of where he must have been at. When your brain is not working right you cannot make a logical, sound, long term decision. Some would argue this but I call bullshit on it...it is not a choice like choose a McChicken over a Big Mac...you simply do not just decide you are done struggling and end your life. It might feel that simple but no fucking way.

On a lighter note...my wee sprog has moved out and gone out into the big world to pay rent, buy groceries and pay bills fleeing the wing of her mother and all the groceries she could ever eat. Was a really gradual process so no real empty nesting going on for me, that already kind of happened when she was off travelling 2014-2016 and I did not take that well at the time at all HAHA...but this is good...I am very happy for her...she is in a good place and has a good head on her shoulders. It is so unspeakably wonderful to watch your child grow into a productive, happy human being...trust me, there were reasons it could have gone sideways, I can assure you...but it all somehow magically worked out. Amazing what potential humans have when they are not treated poorly as children. You would think this was some secret the way our society has not embraced this simple logic and done more to ensure children are taken better care of.

12 days until Tool in Vegas. FML if weather or anything interferes with this adventure of mine I am gunna rage. I am looking fwd to traveling by myself, testing the water...I hope the onion smell on my hands is gone before then. 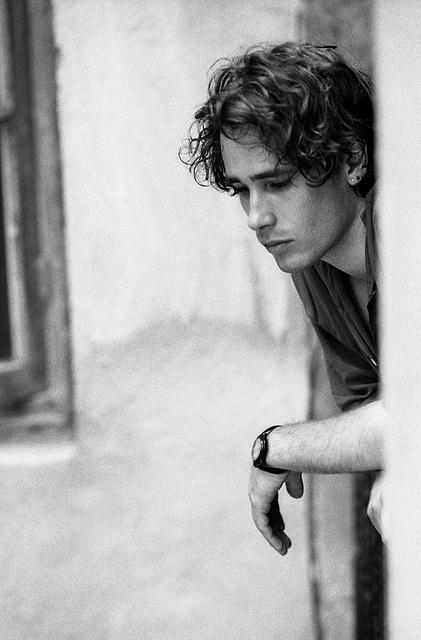 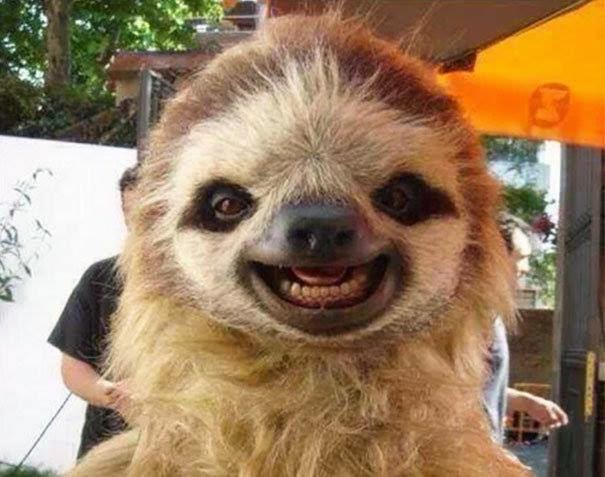 "Somewhere someone is thinking of you. Someone is calling you an angel. This person is using celestial colors to paint your image. Someone is making you into a vision so beautiful that it can only live in the mind. Someone is thinking of the way your breath escapes your lips when you are touched. How your eyes close and your jaw tightens with concentration as you give pleasure a home. These thoughts are saving a life somewhere right now. In some airless apartment on a dark, urine stained, whore lined street, someone is calling out to you silently and you are answering without even being there. So crystalline. So pure. Such life saving power when you smile. You will never know how you have cauterized my wounds. So sad that we will never touch. How it hurts me to know that I will never be able to give you everything I have." 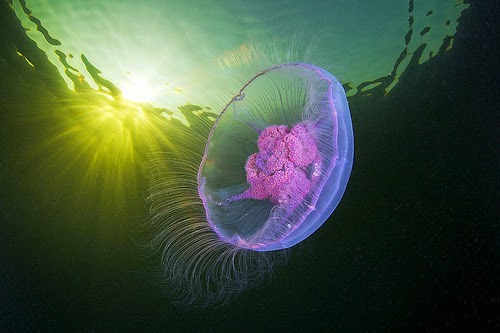 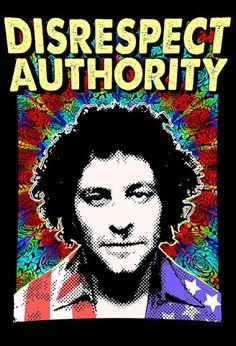 I am always watching her... 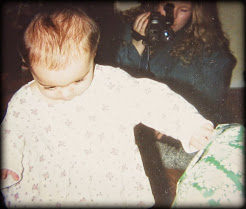 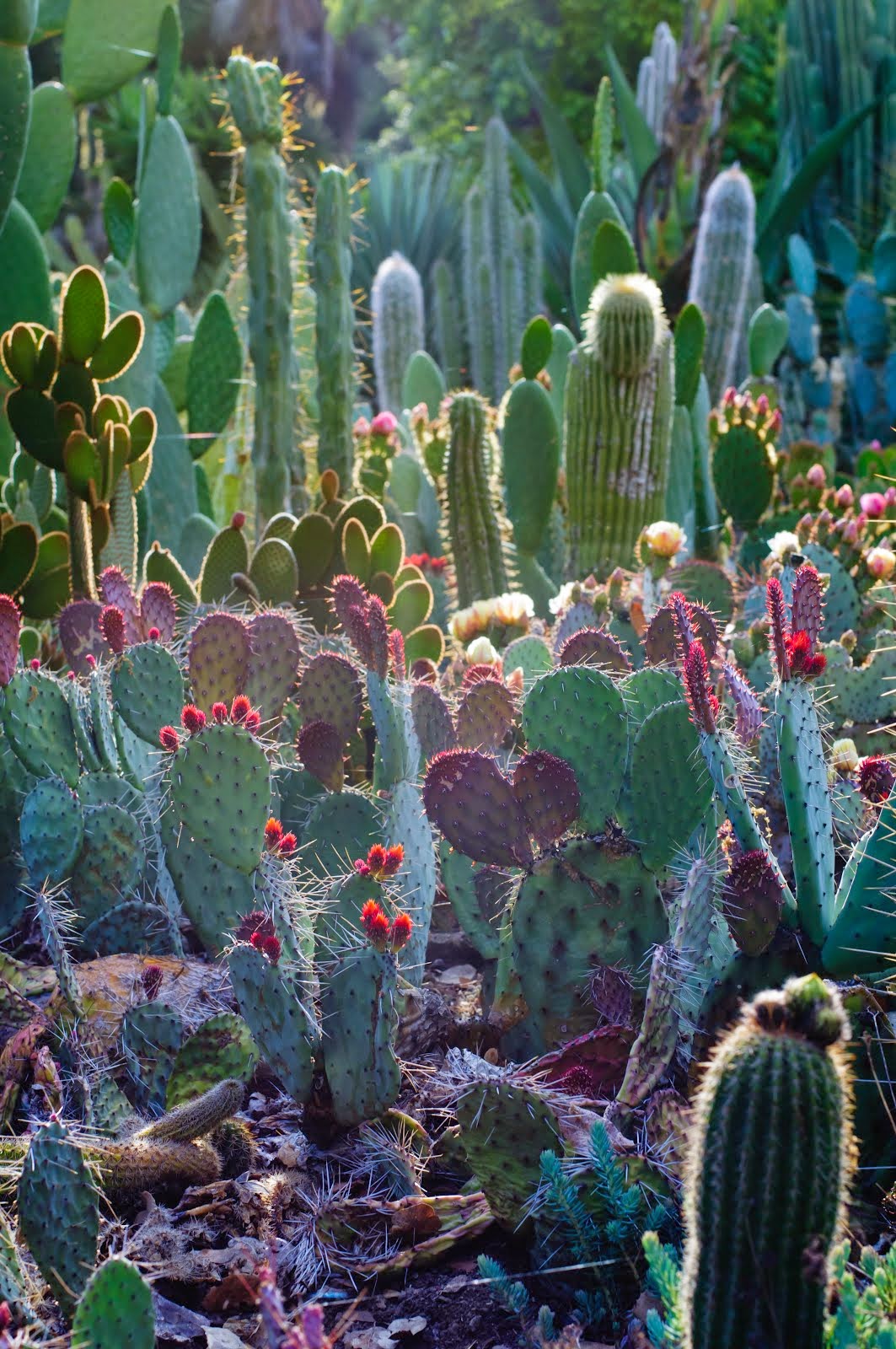 No quarter for certain... 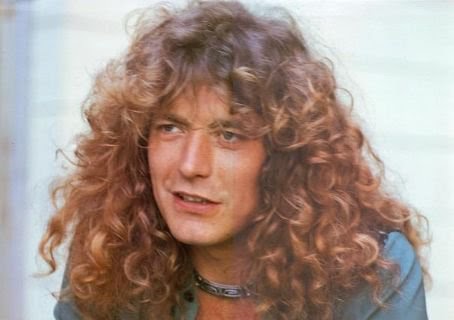 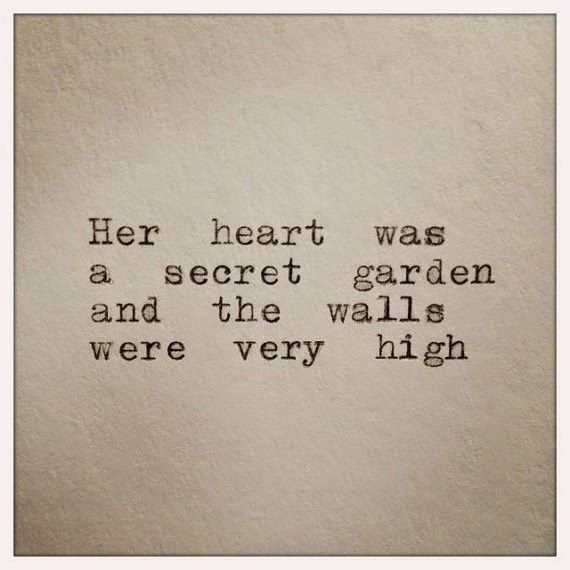 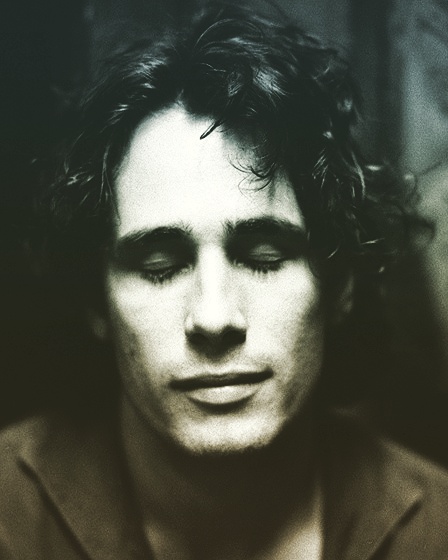 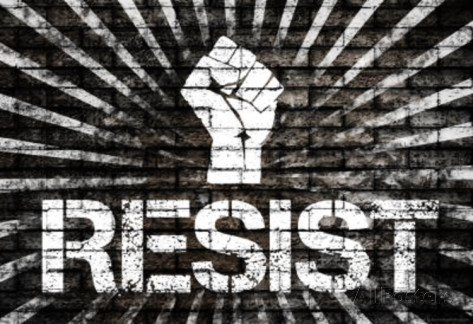